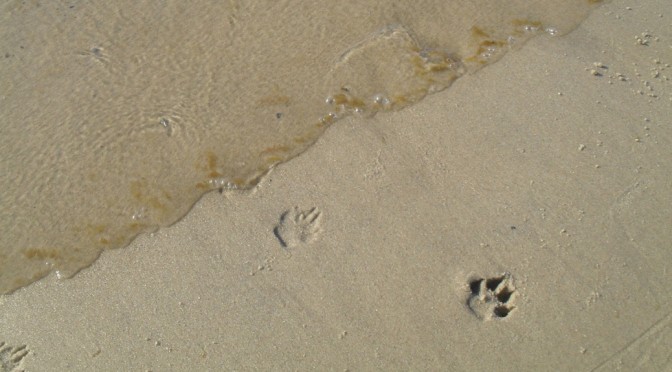 Herring Cove Beach is the most popular National Seashore beach on Cape Cod.  Herring Cove is located inside the hook of the cape where it wraps around towards the center of Provincetown.

herring cove beach is the most commercial of all the national seashore beaches with an extensive food stand and boardwalk. great scenery and amazing sunsets keep crowds coming back. clothing optional areas facilitate a thorough tanning experience.

Due to its location in provincetown harbor, herring cove beach has calmer wave conditions and warmer water conditions than other national seashore beaches located on eastern-facing coastline of cape cod.

The waters are more like those that you would find in cape cod bay than the outer cape beaches facing the Atlantic ocean. Herring cove beach has its own unique atmosphere and experience, and is popular for families with young children due to the gentler wave conditions.

At low tide a wide, slowly sloping beach emerges. As the tide comes in at Herring cove the water comes up much closer to the sand dunes.

The beach extends very far down from the left of the parking lot, so there’s plenty of room if you are willing to walk. Just don’t walk too far to the left or you’ll hit the nude beach.

Some of the best sunsets on Cape Cod can be seen from Herring Cove Beach.

For easy access parking where you can see the sunset from your take a right gatehouse when you enter the parking lot. After 4:30 you won’t need to buy a parking pass which is great if you’re just there to watch the sun go down.

National Seashore beaches allow dogs in the summertime. But access does get severely restricted at most of them. In recent years Herring Cove Beach has stayed open to dogs all summer long if you go to the left of the life-guard protected beach area.

Check out the Cape Cod National Seashores’ dogs info page to find out the current beach restrictions for pets.

Watch out for coyotes

Watch out for coyotes. Seriously. In recent years there have been an increase in coyote activity at Herring Cove. A dog was attacked during the daytime, and other close calls have occurred.

Since most people sit close to the sand dunes, never leave small dogs unattended by the dunes while you go down to the water. Never feed coyotes as this encourages them to see humans as a food source.

Like all of the National Seashore beaches, Herring Cove has a lot of grey seals. There’s not as many as at Race Point Beach, Head of the Meadow, or the other Outer Cape beaches that face the open Atlantic. But there’s still enough seals that you need to be aware.

Because where there’s seals on cape cod, then there is…

While it seems less likely that Herring Cove beach will have great white shark sightings, you still need to be very careful when entering the water. Even just a few feet offshore and you’ve entered predator territory.

Be careful swimming out too far. Don’t throw tennis balls far into the water for your dog. Don’t enter the water if you have a bleeding wound.

View tips to not get bitten by sharks on Cape Cod.

The u.s. national park service has made access to the herring cove beach and the cape cod seashore beaches affordable to all visitors.

one-day parking passes are available at the parking lot booth at the entrance. Or if you plan on going more than twice in a year then it’s cheaper to purchase a season-long pass for your vehicle. You can also get an America the Beautiful pass which gives access to all National Parks and Federal Recreational lands.

If you are over 65 you are eligible for a lifetime national parks pass for $10 which grants access to you and all passengers in your car. There are also free weekends at the beginning and end of each season.

To learn more about beach parking fee info at Herring Cove check out the National Seashore’s fees and passes page.

If you’re going after 4:30 pm you can get in for free, which is great if you just want to watch the sunset.

The money from sticker fees at race point beach is directed back to the national seashore beaches to provide the bathrooms, changing rooms, outdoor showers, lifeguards and park rangers that keep the park safe, clean and enjoyable for the thousands of visitors who enjoy these unspoiled cape cod beaches each year.

Herring Cove is the only national seashore beach with a concession stand on-site. Each summer there are special events in the evenings, including concerts on the beach.

would you like to share pictures of your dog playing at herring cove beach or other pet-friendly cape cod national seashore beaches? please email us

how to promote your dog friendly business on this site

Find a place to stay that allows pets